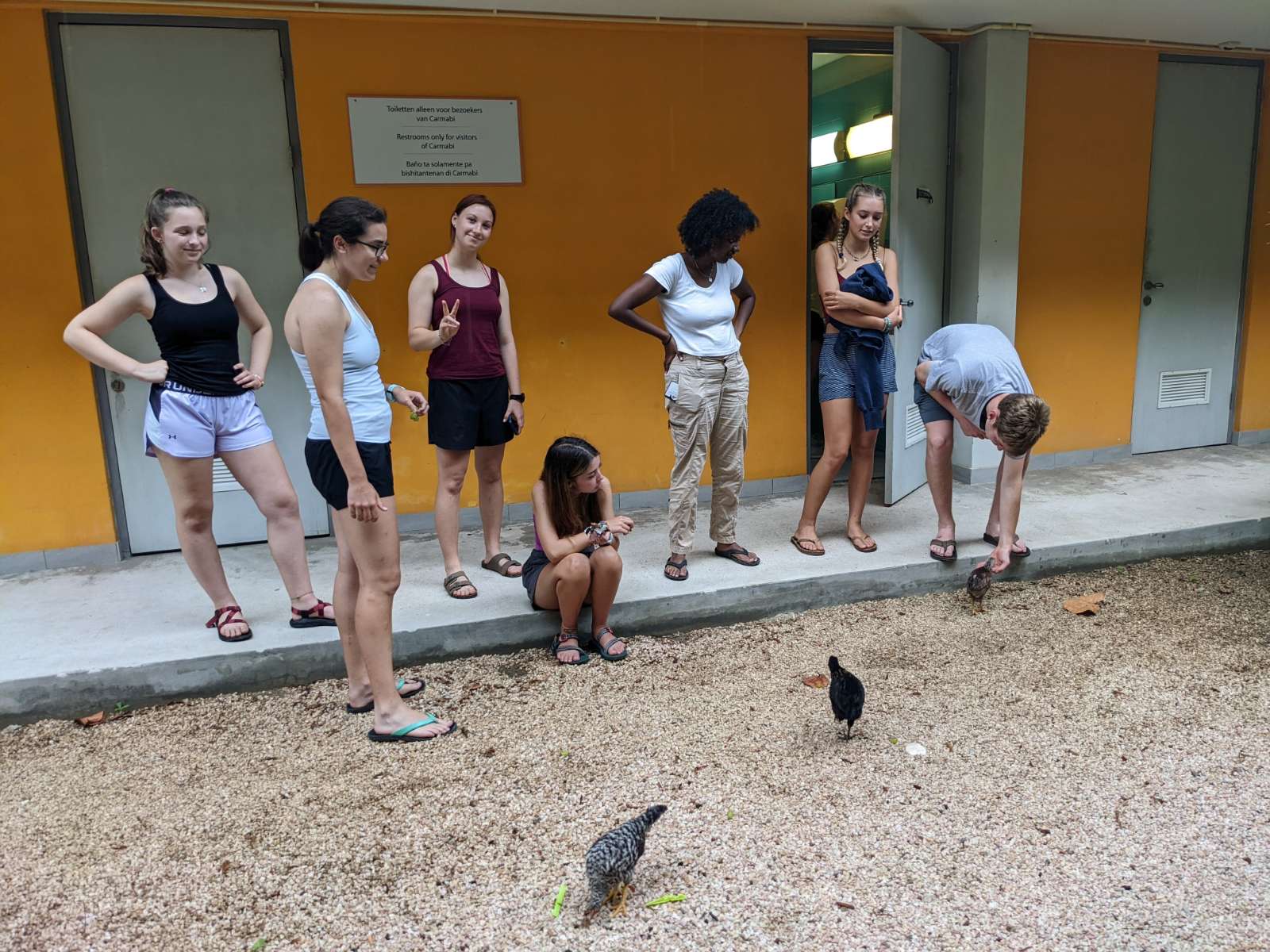 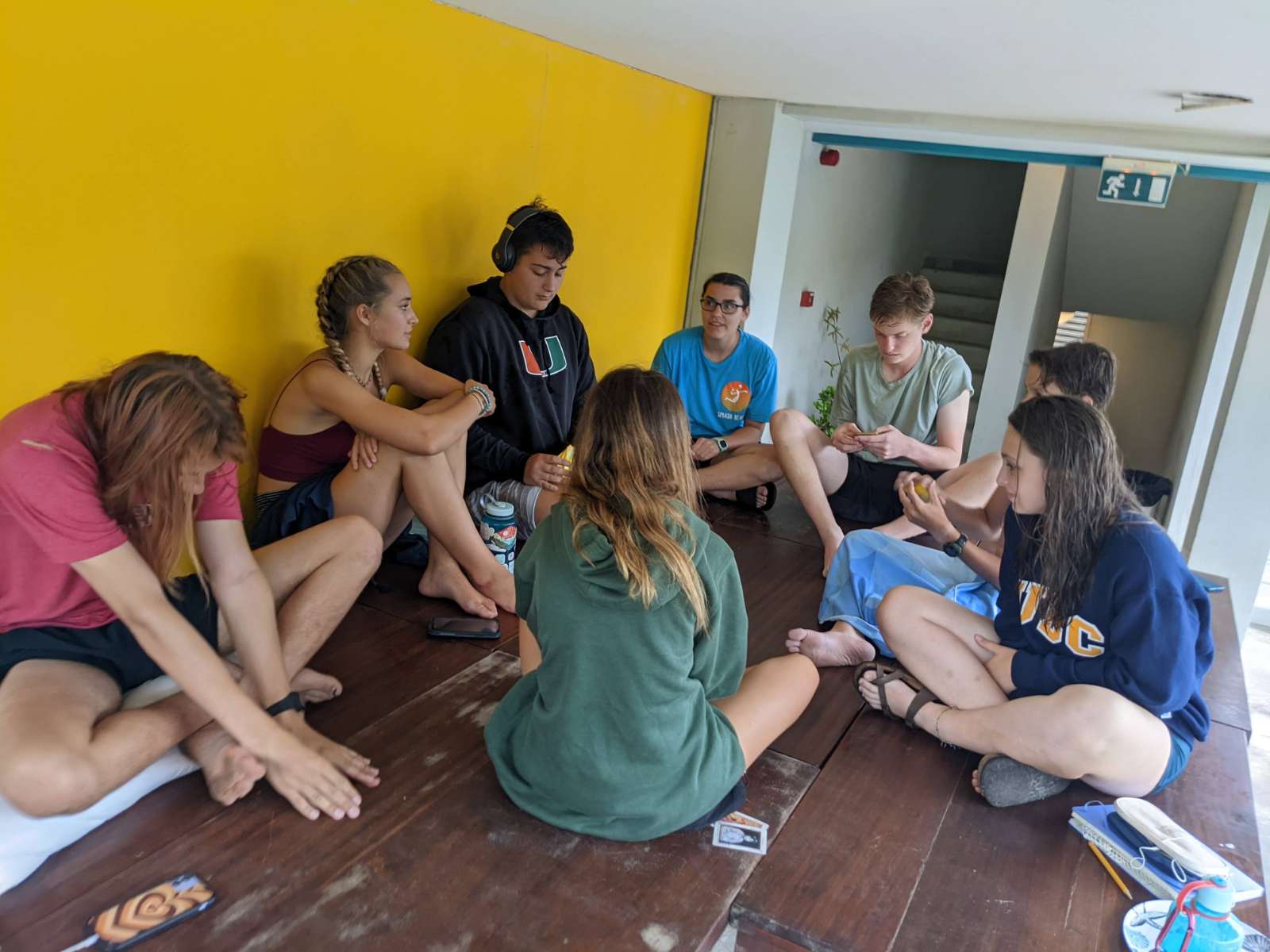 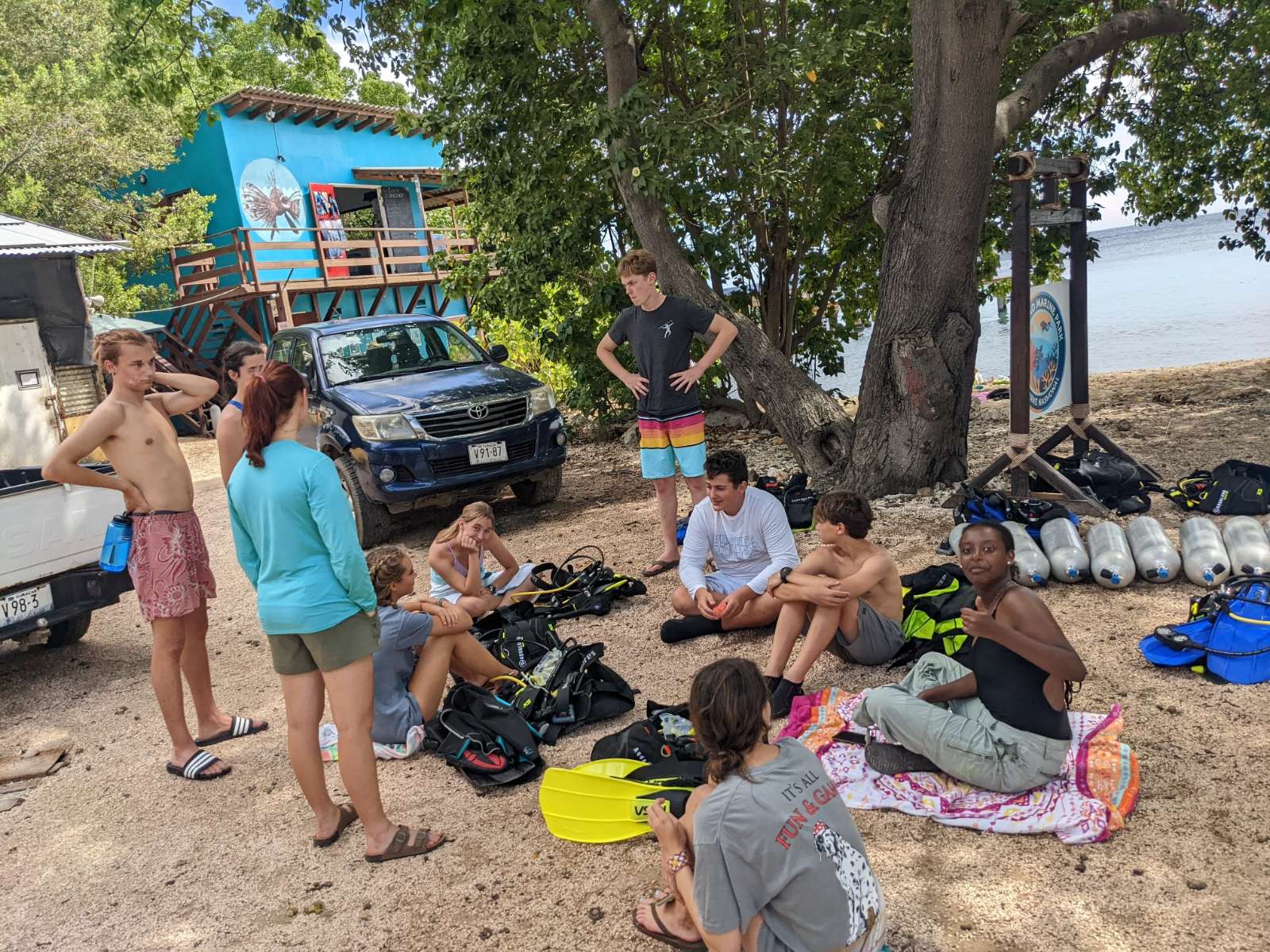 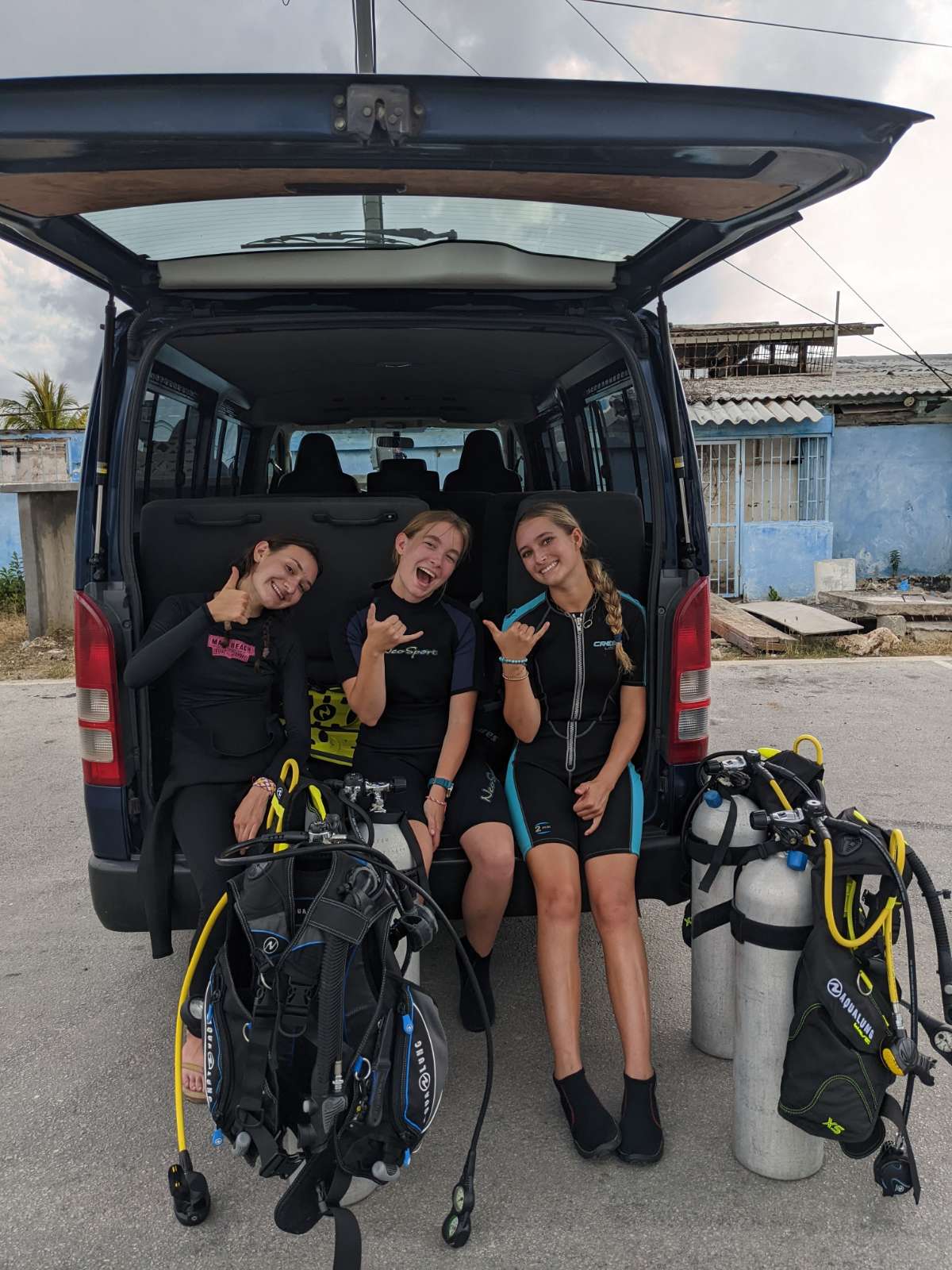 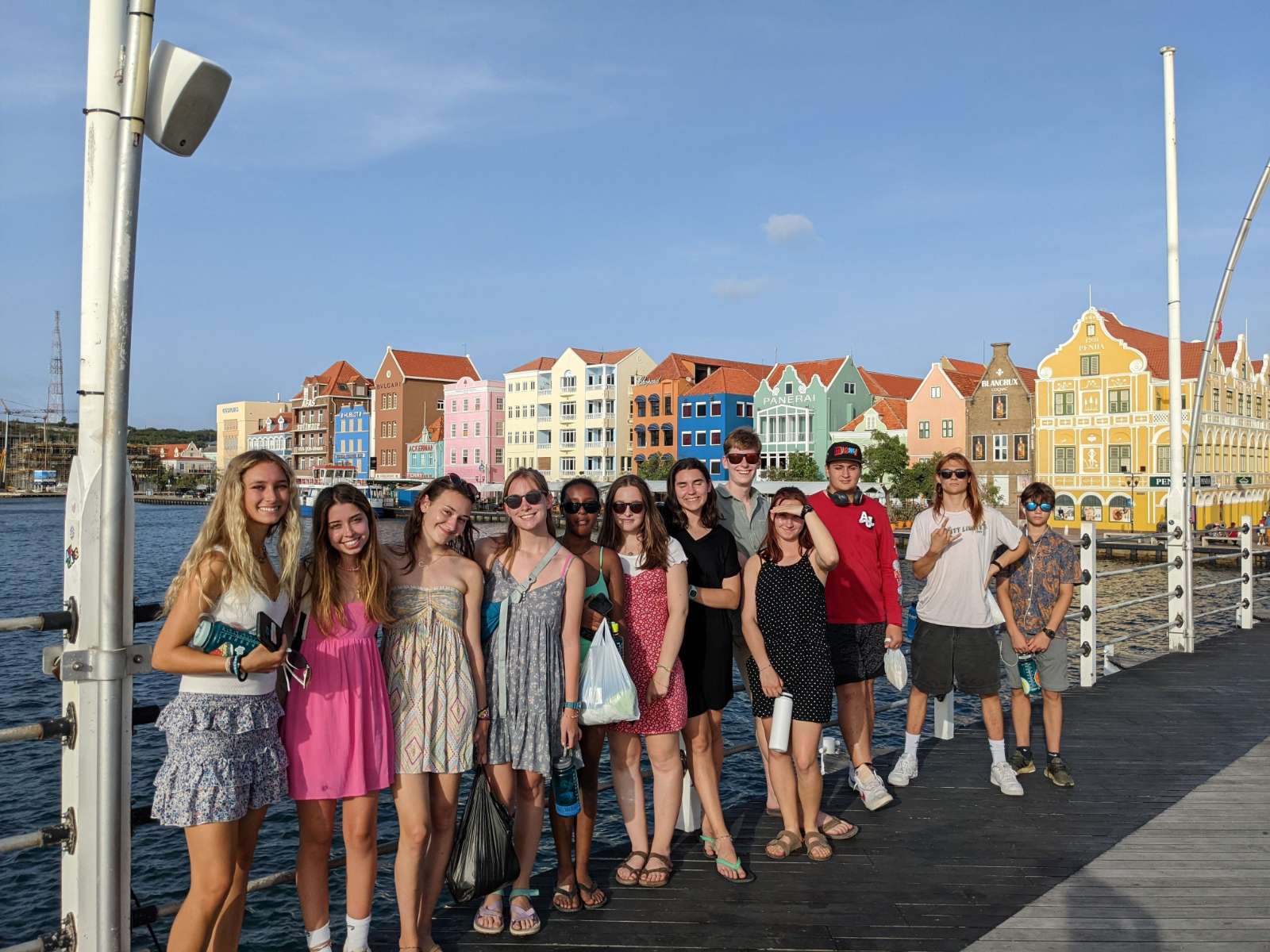 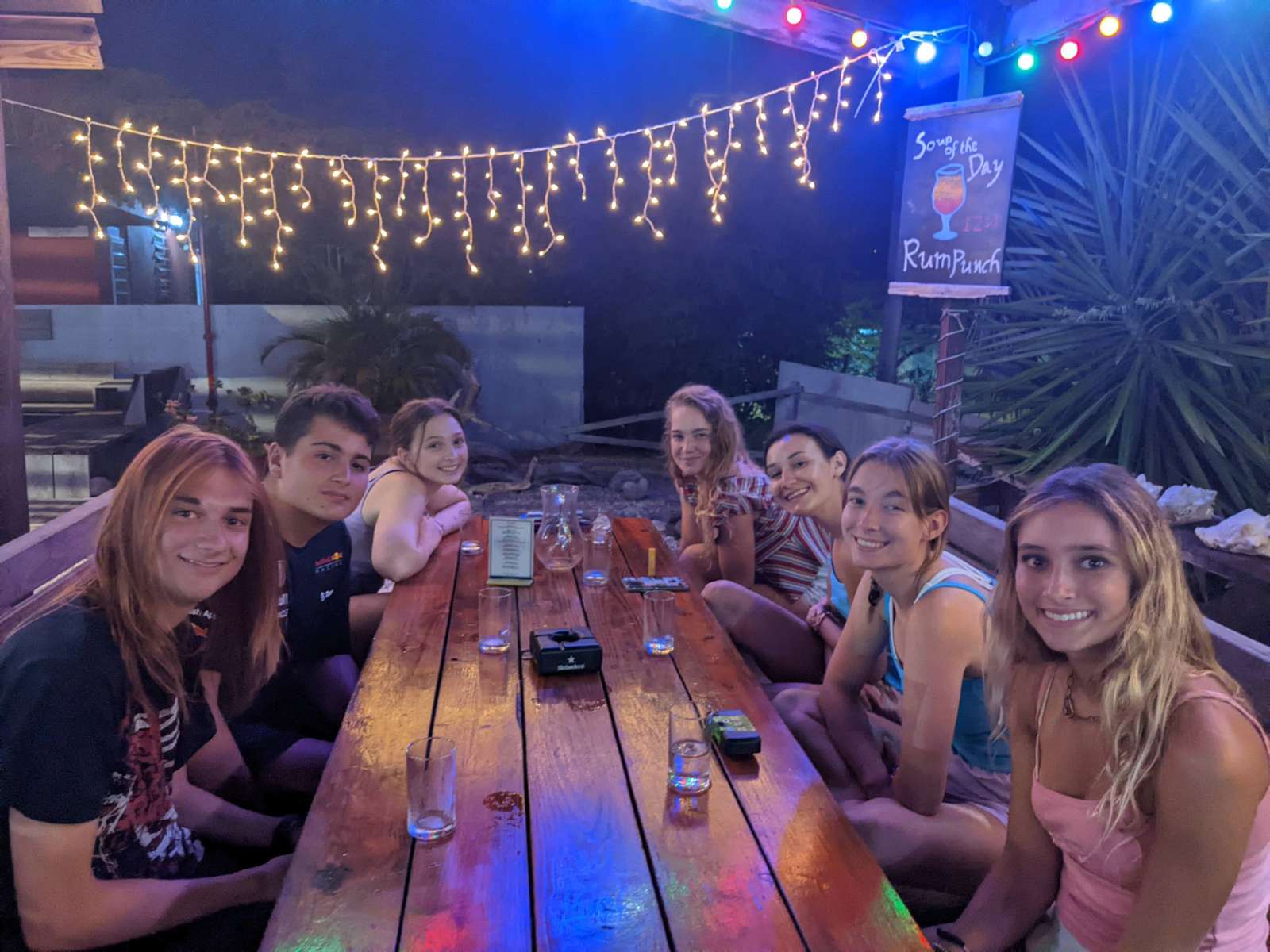 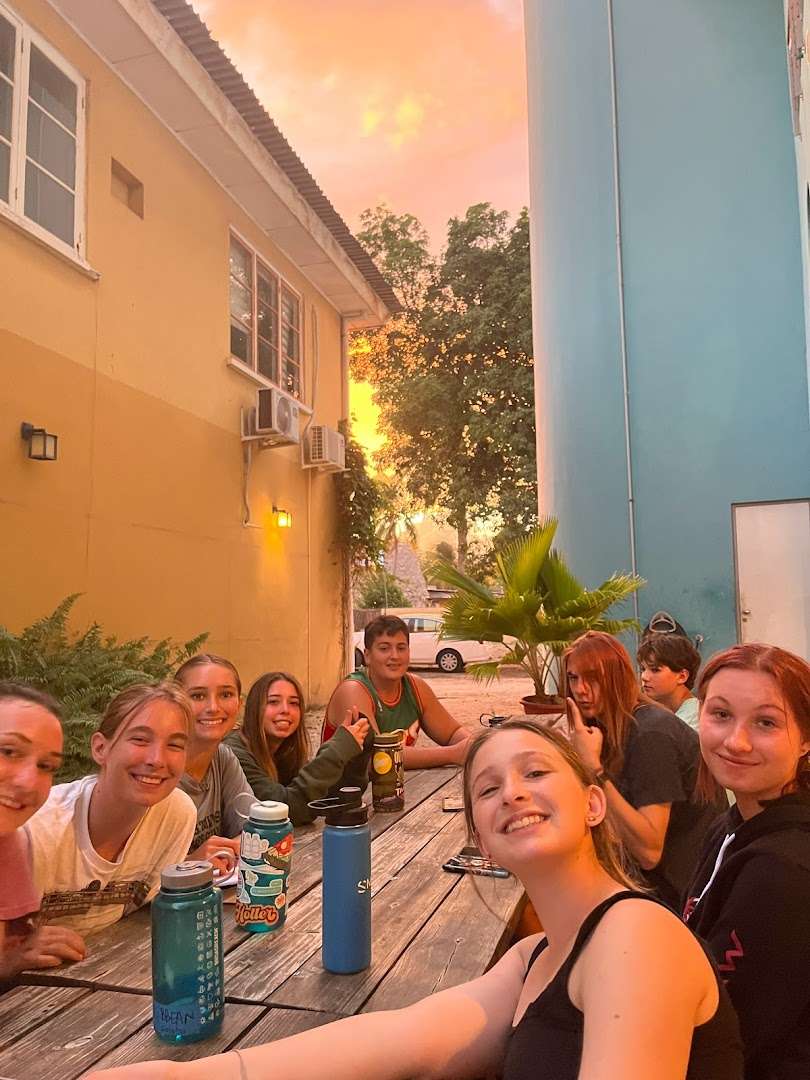 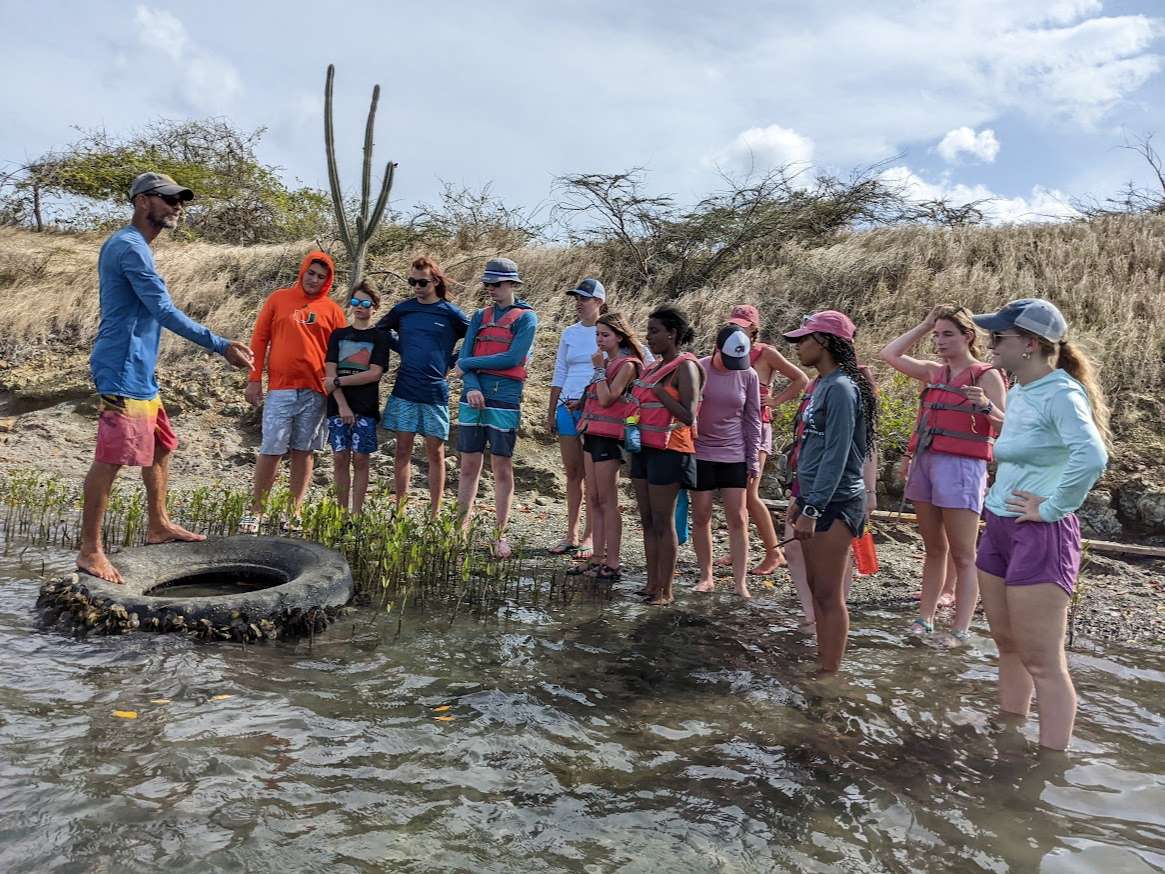 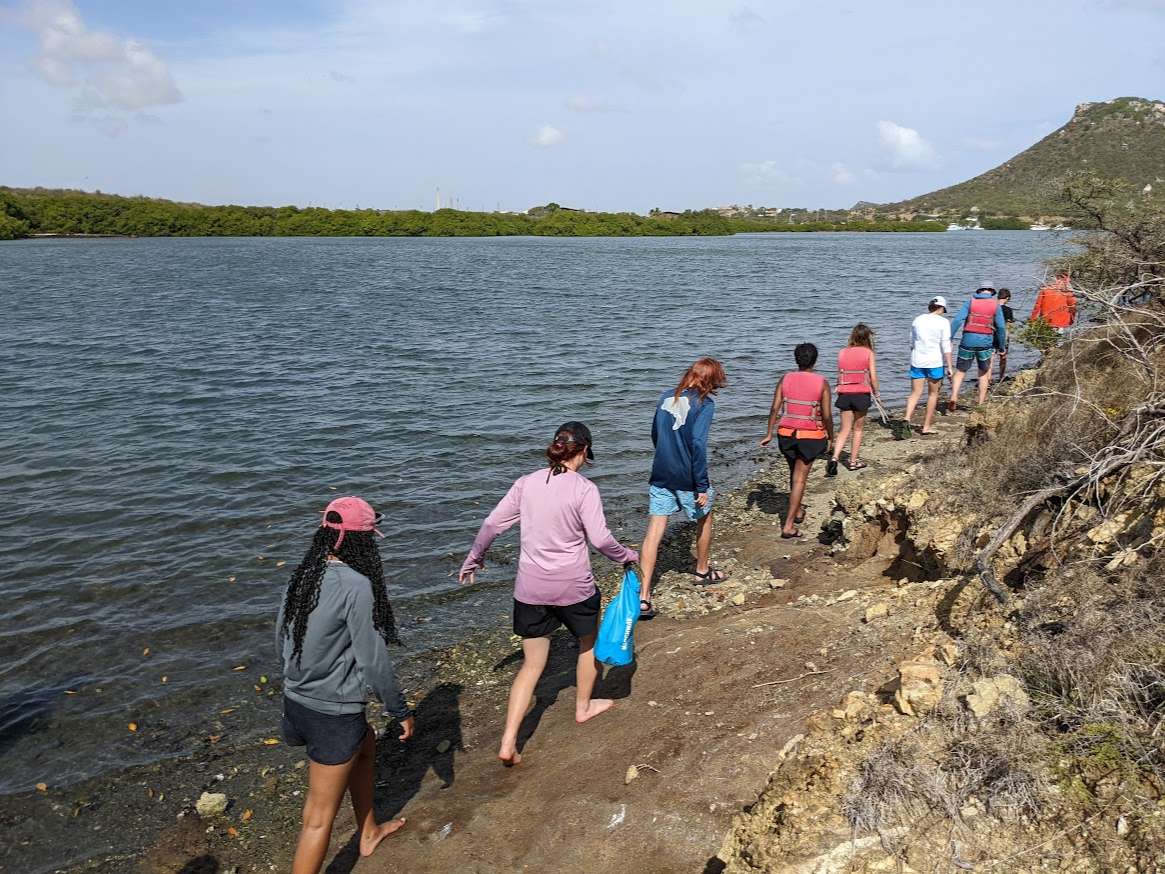 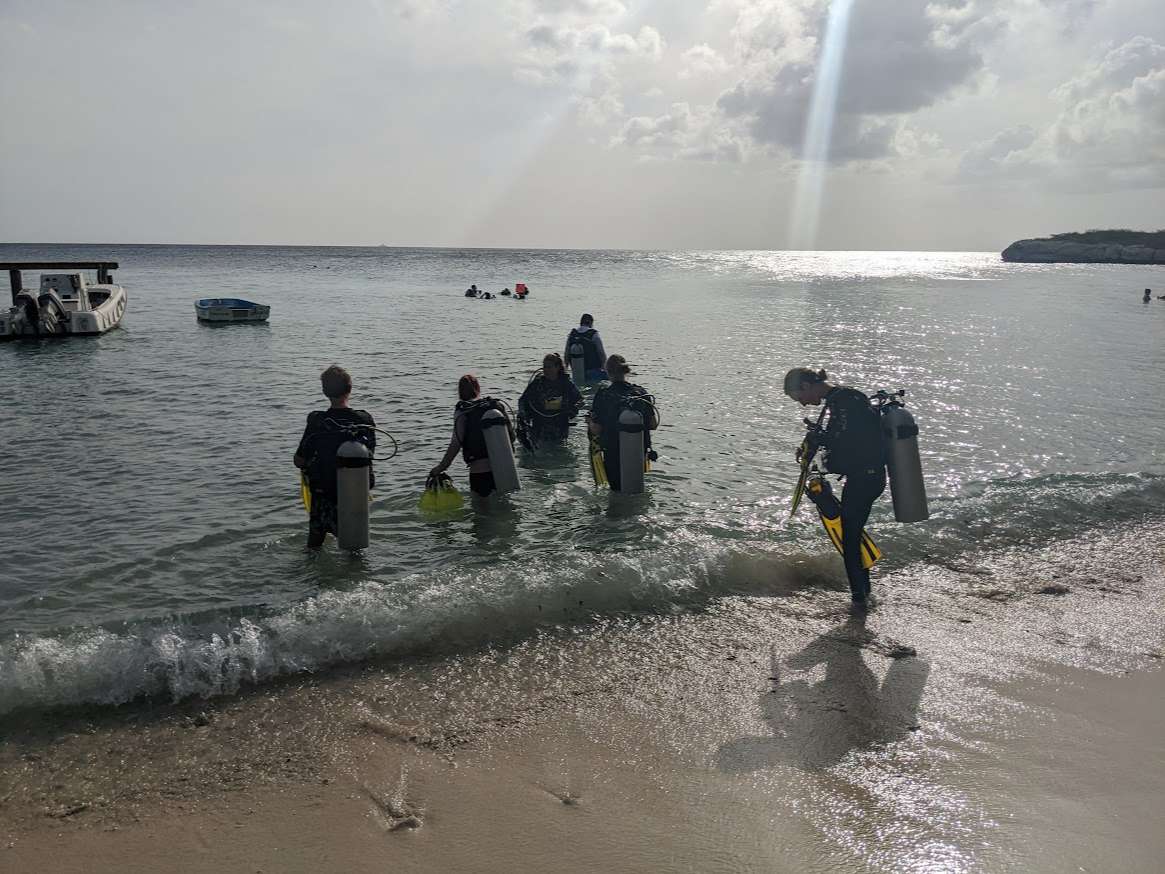 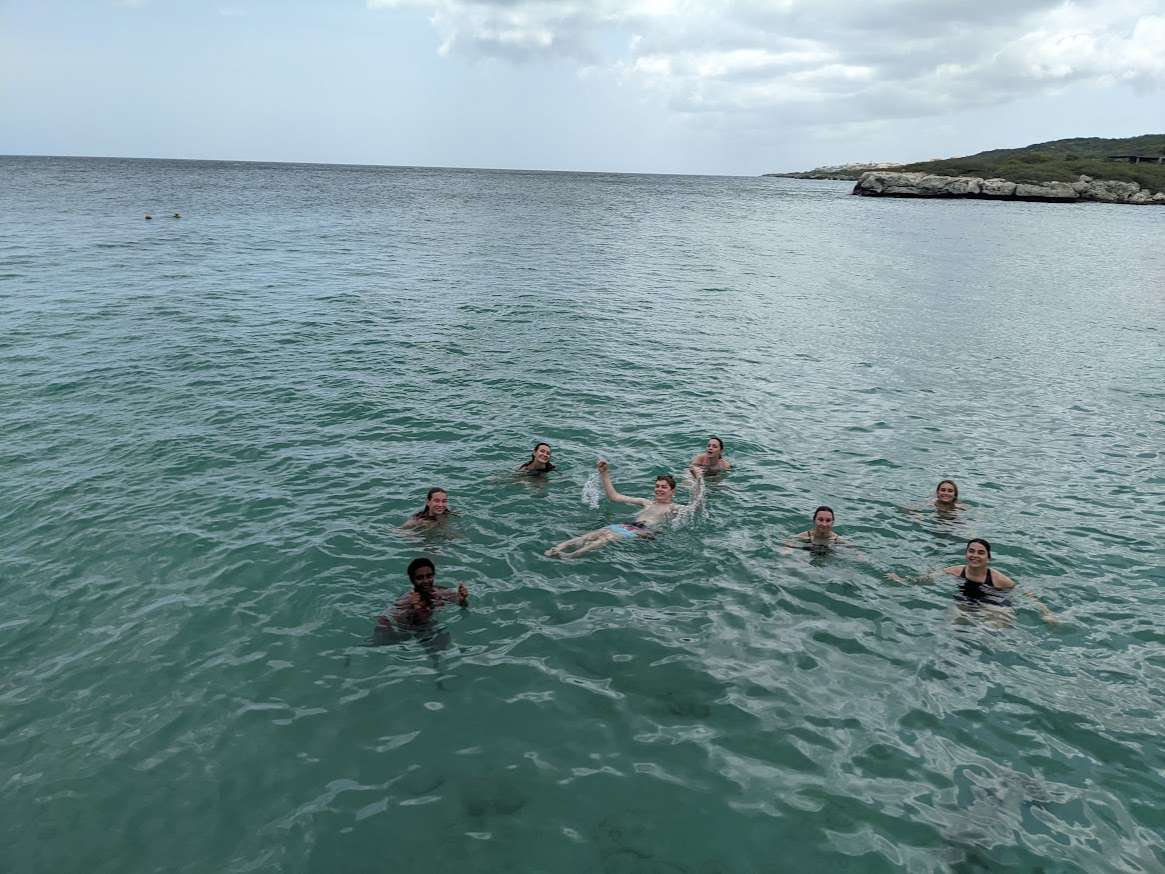 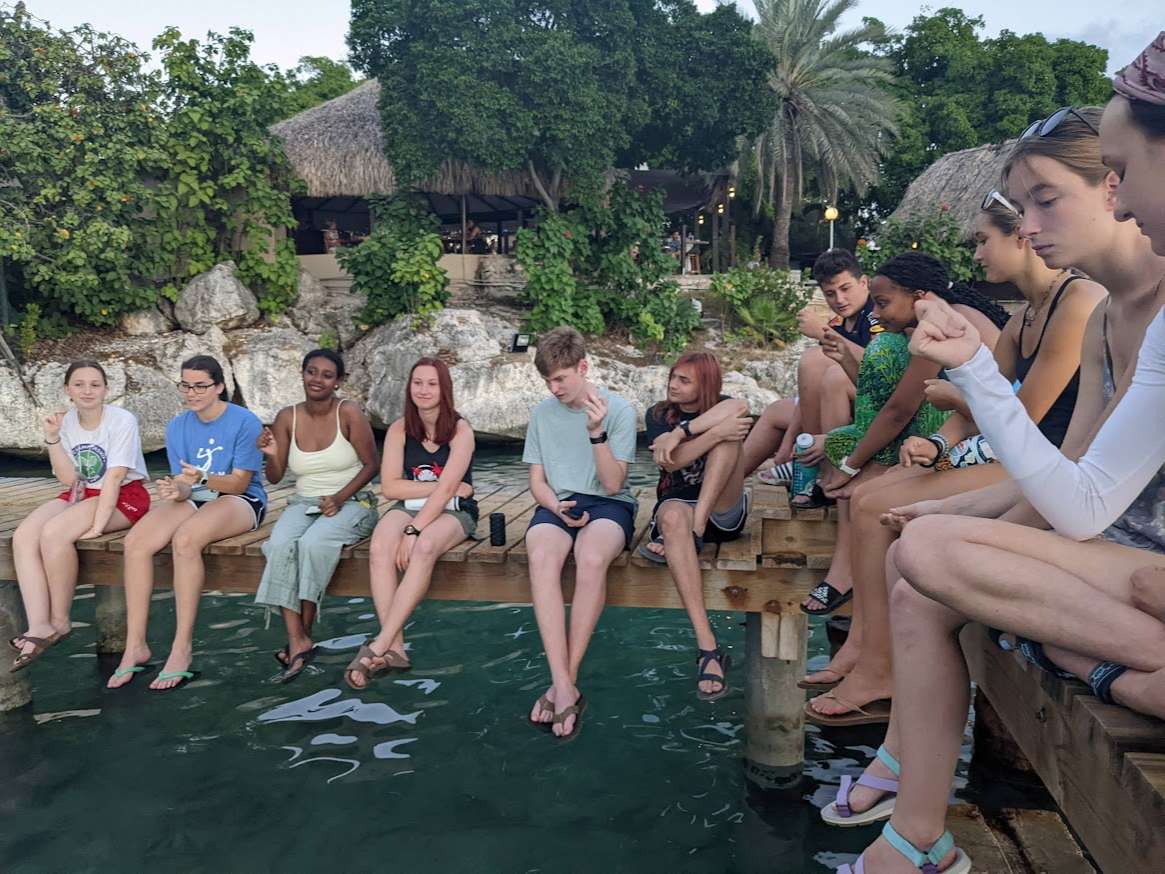 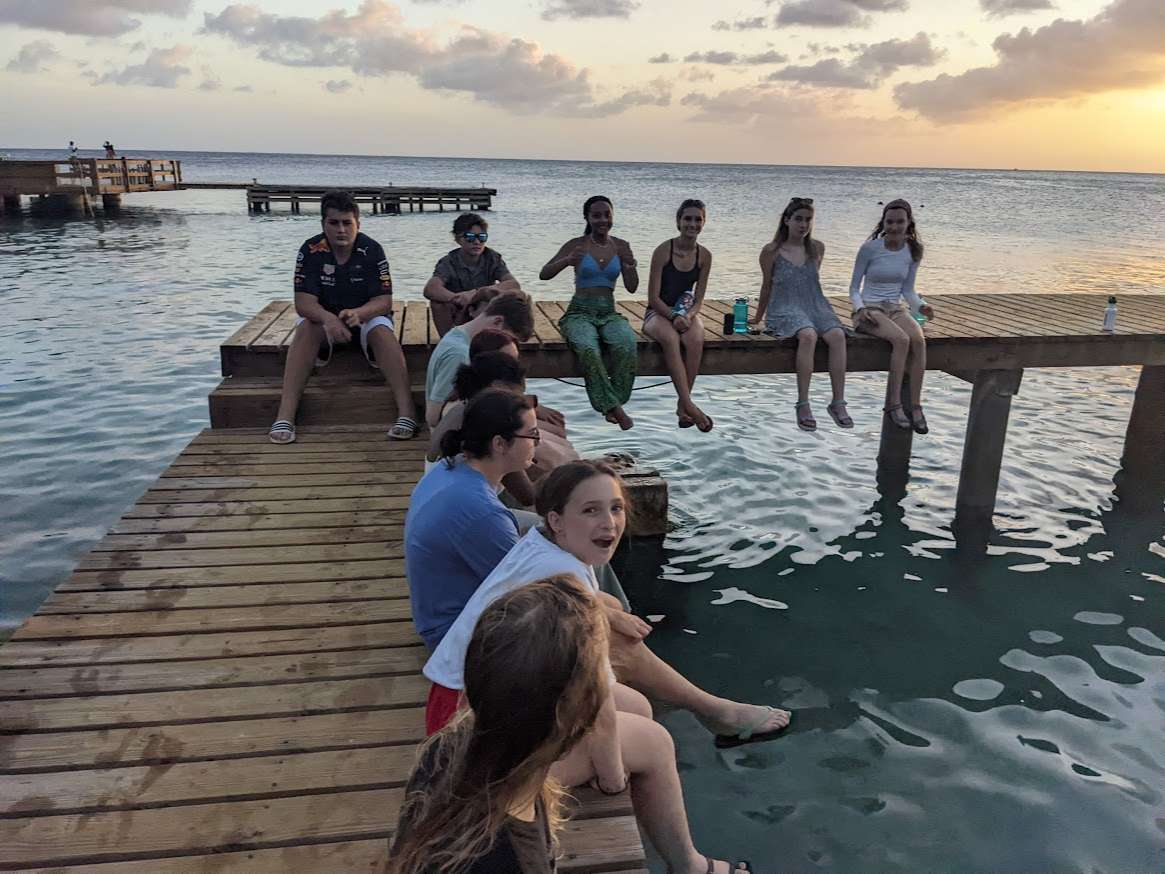 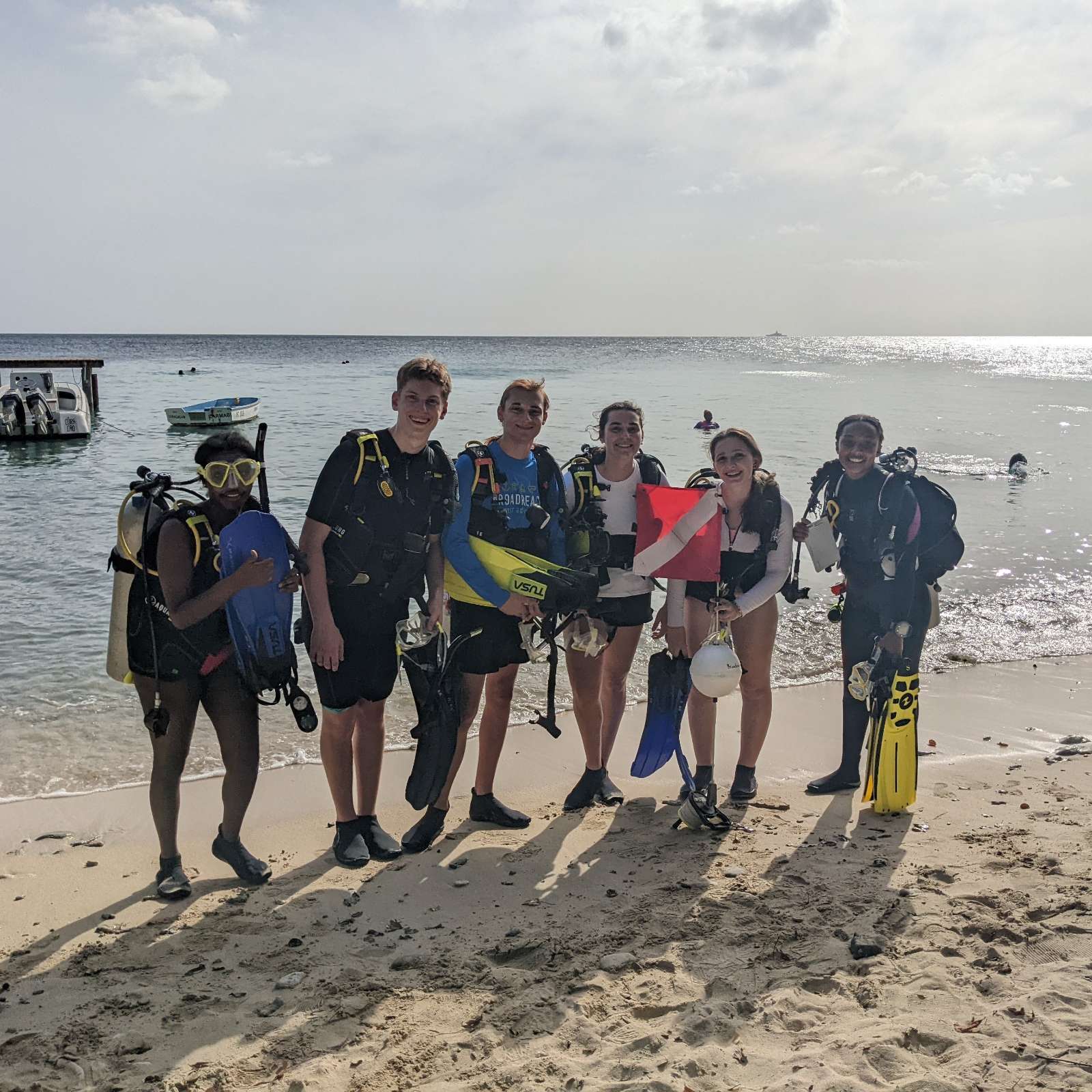 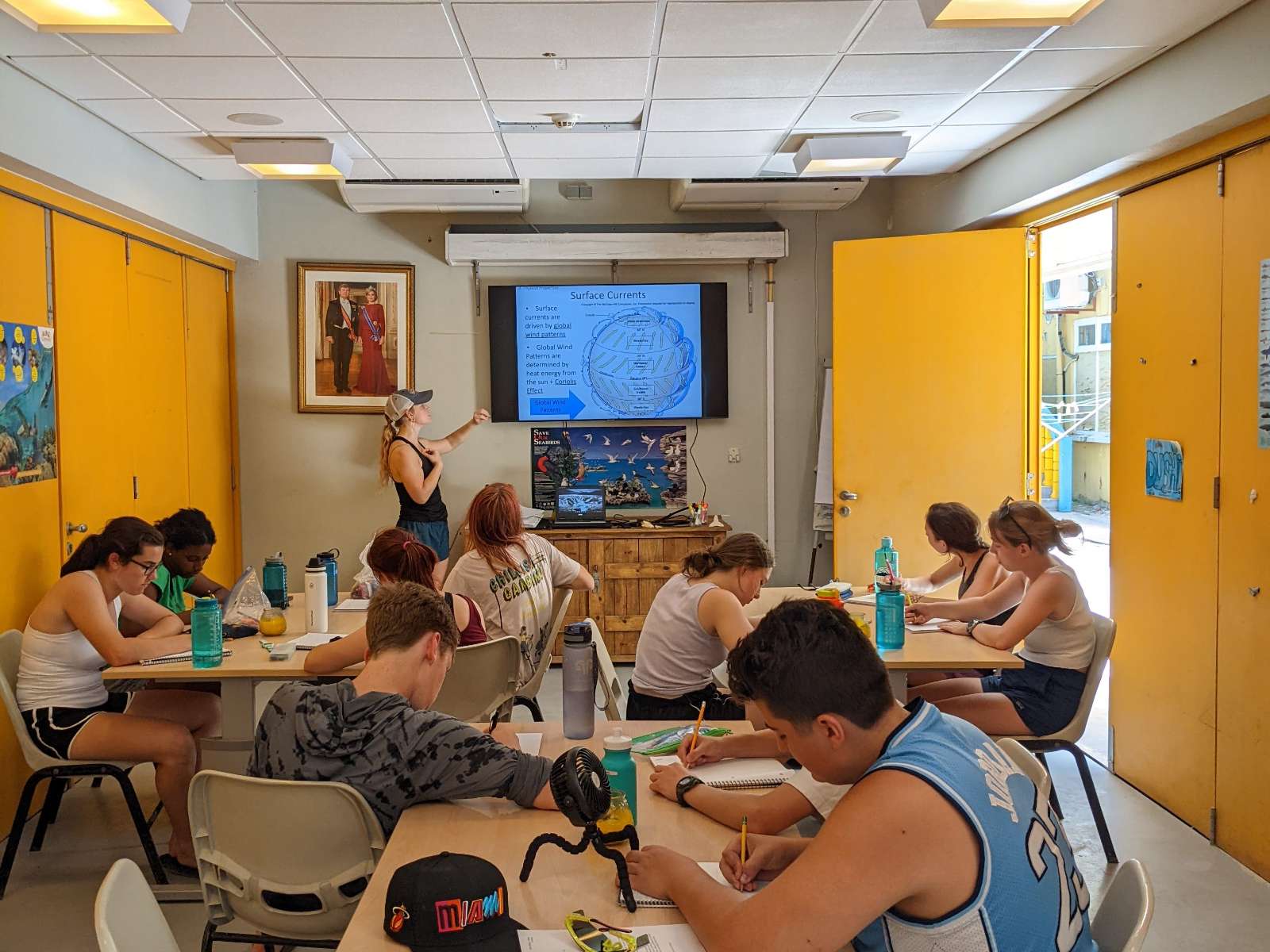 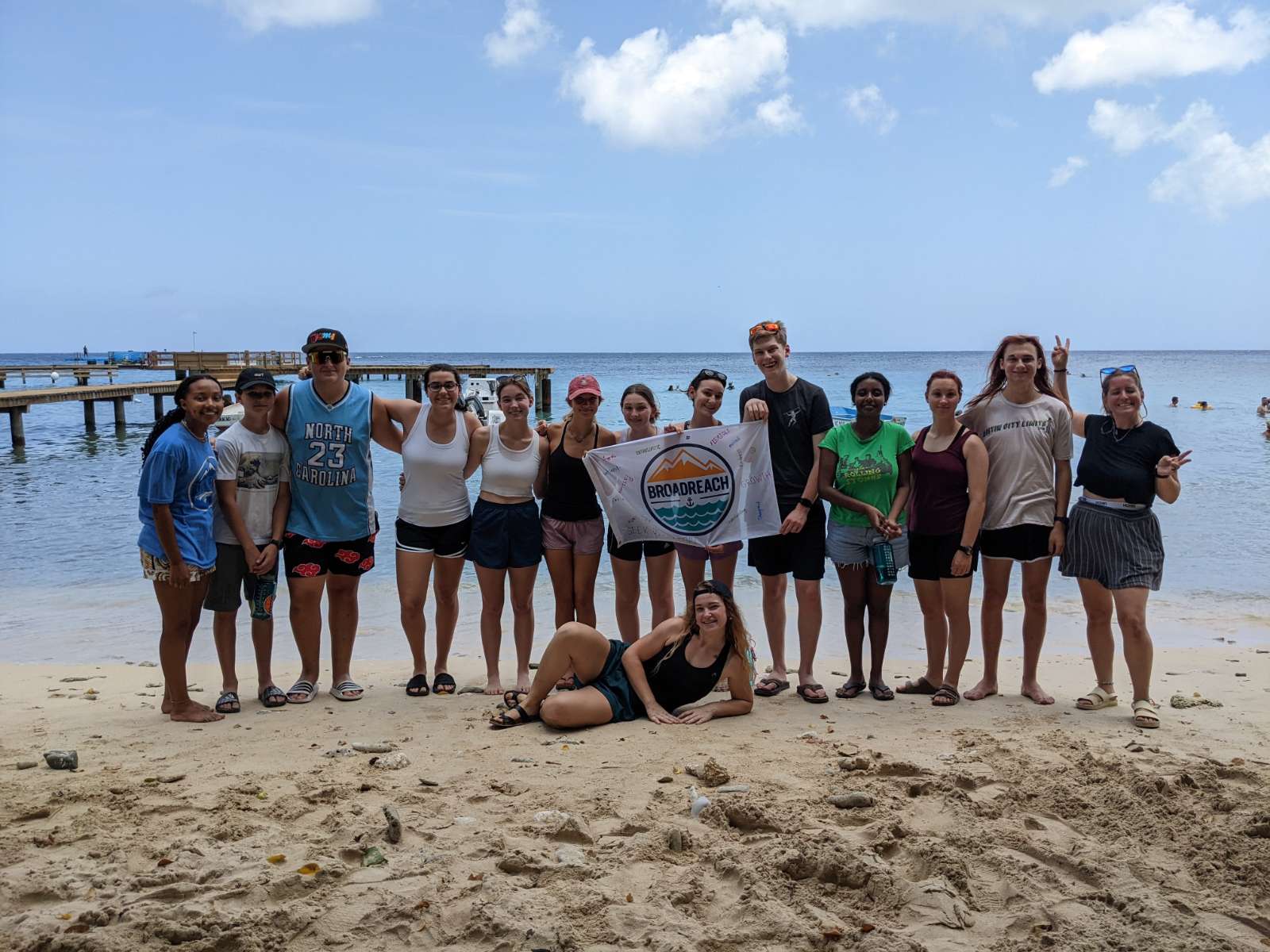 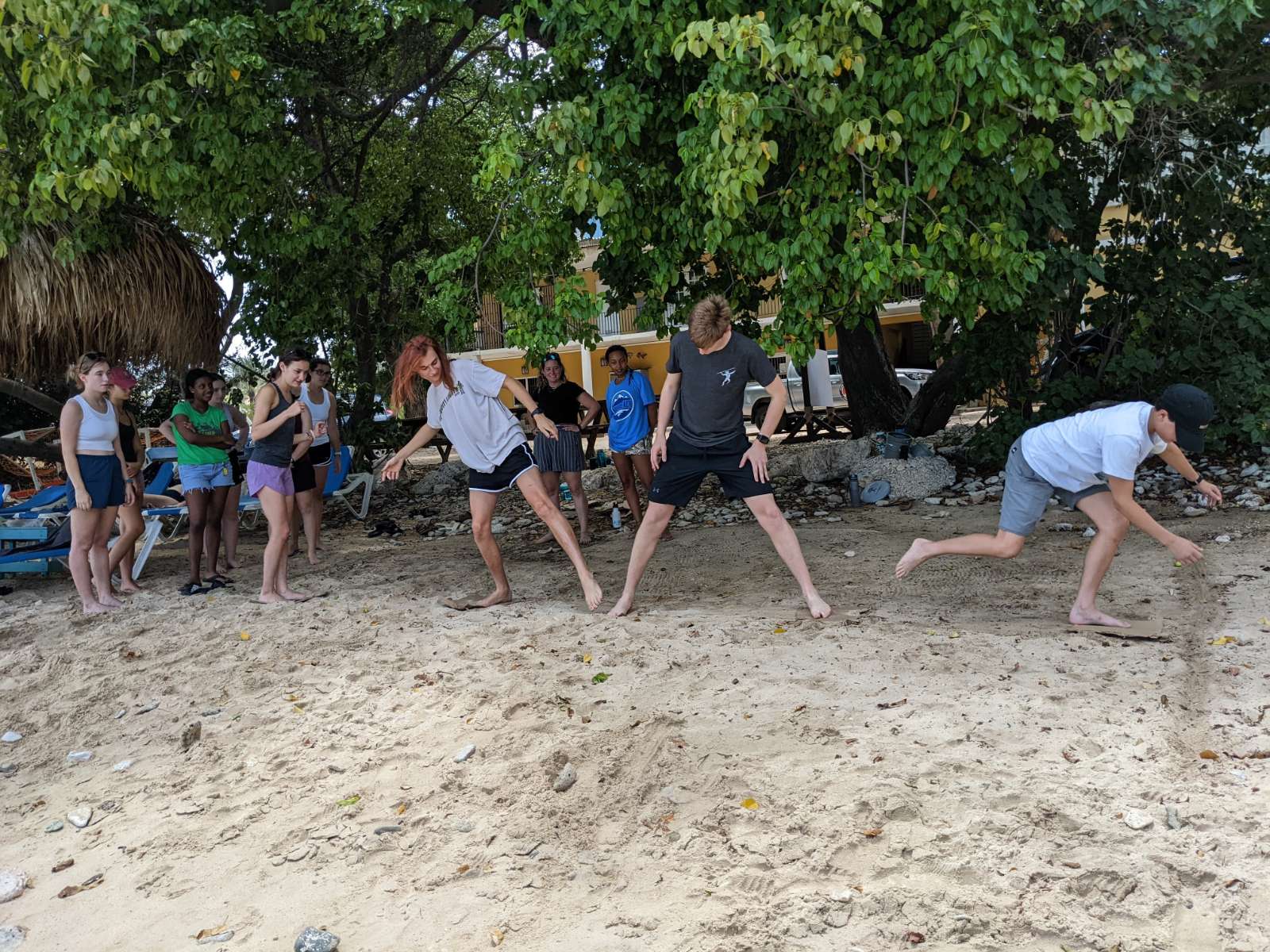 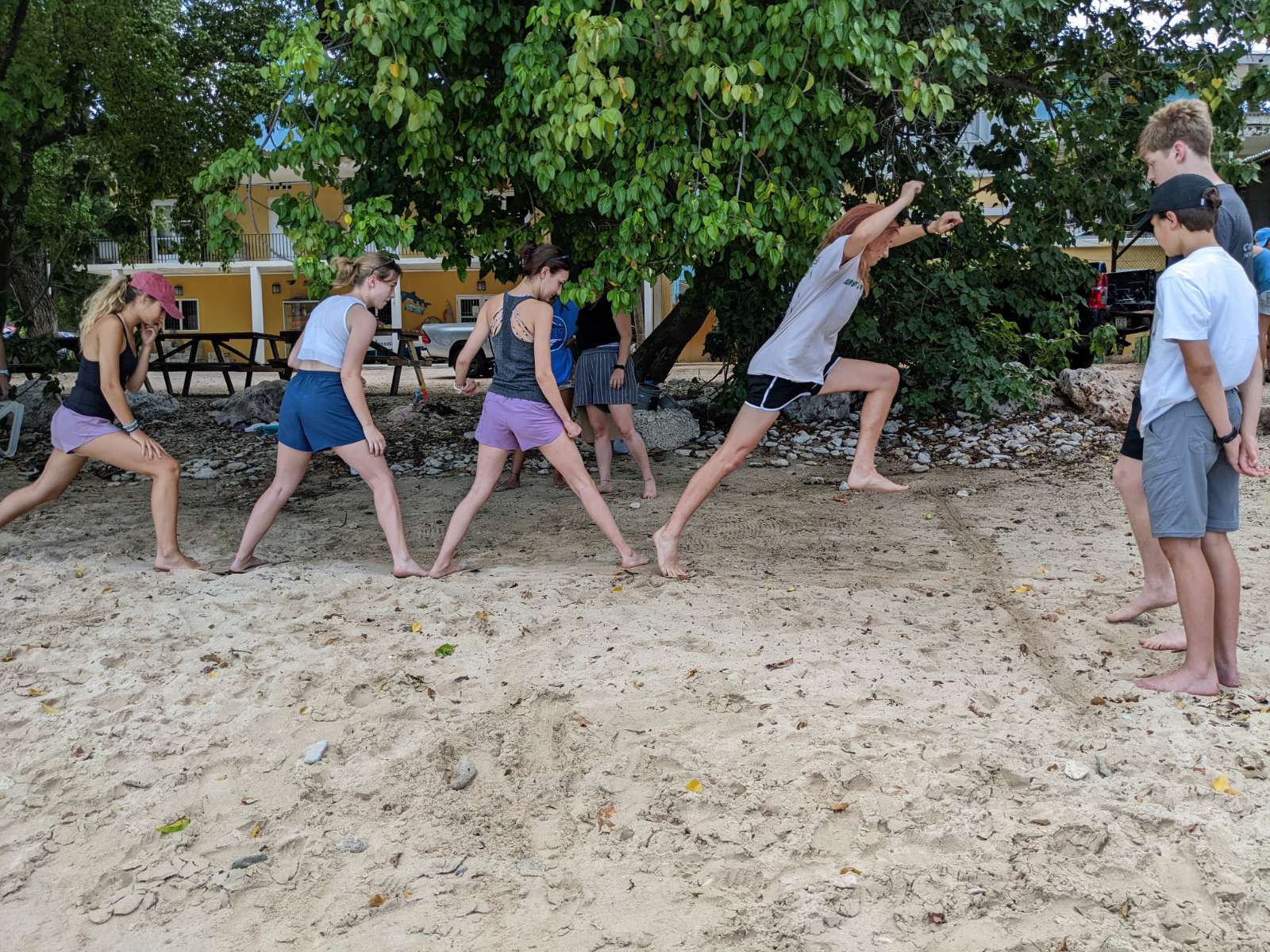 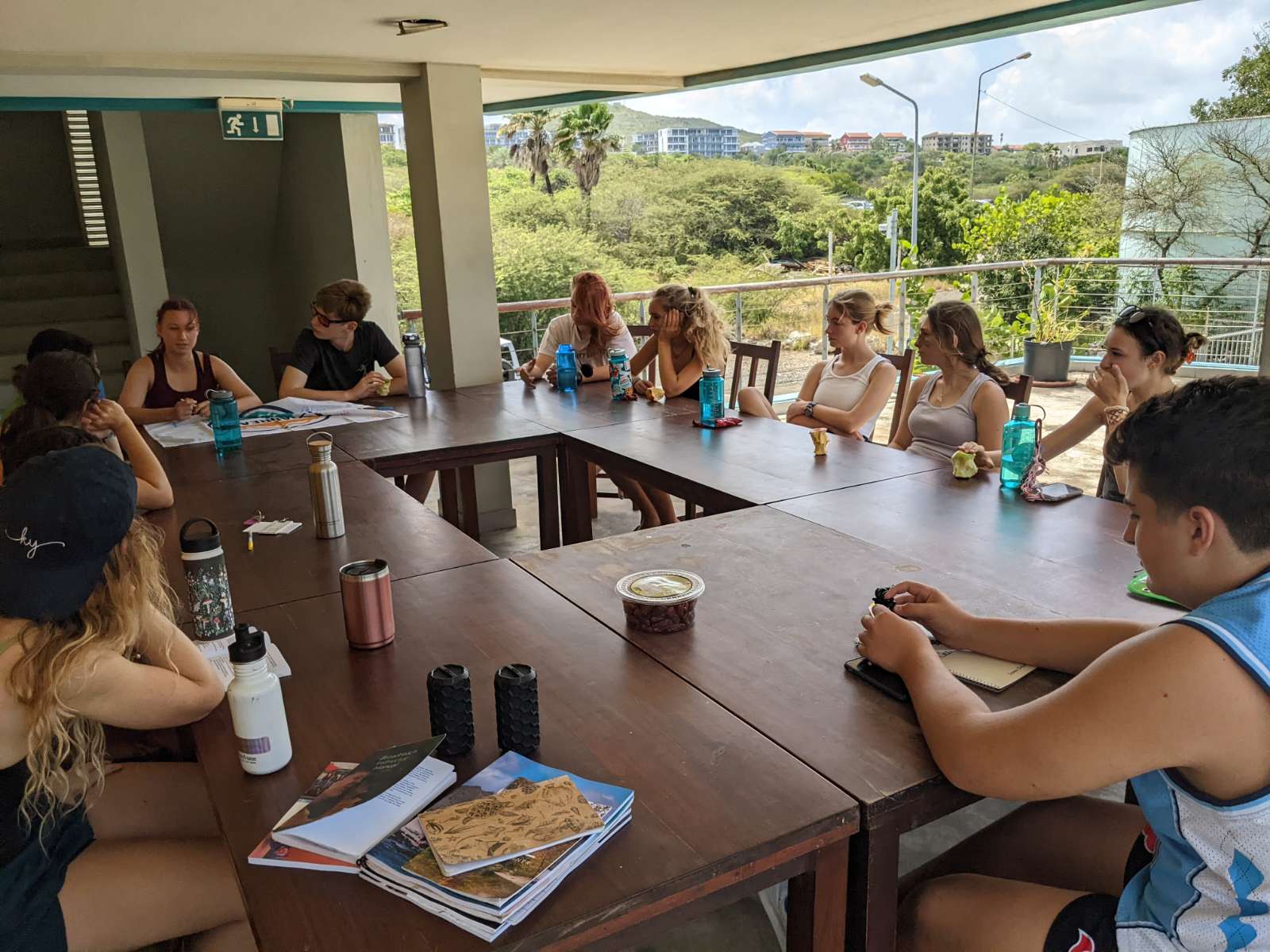 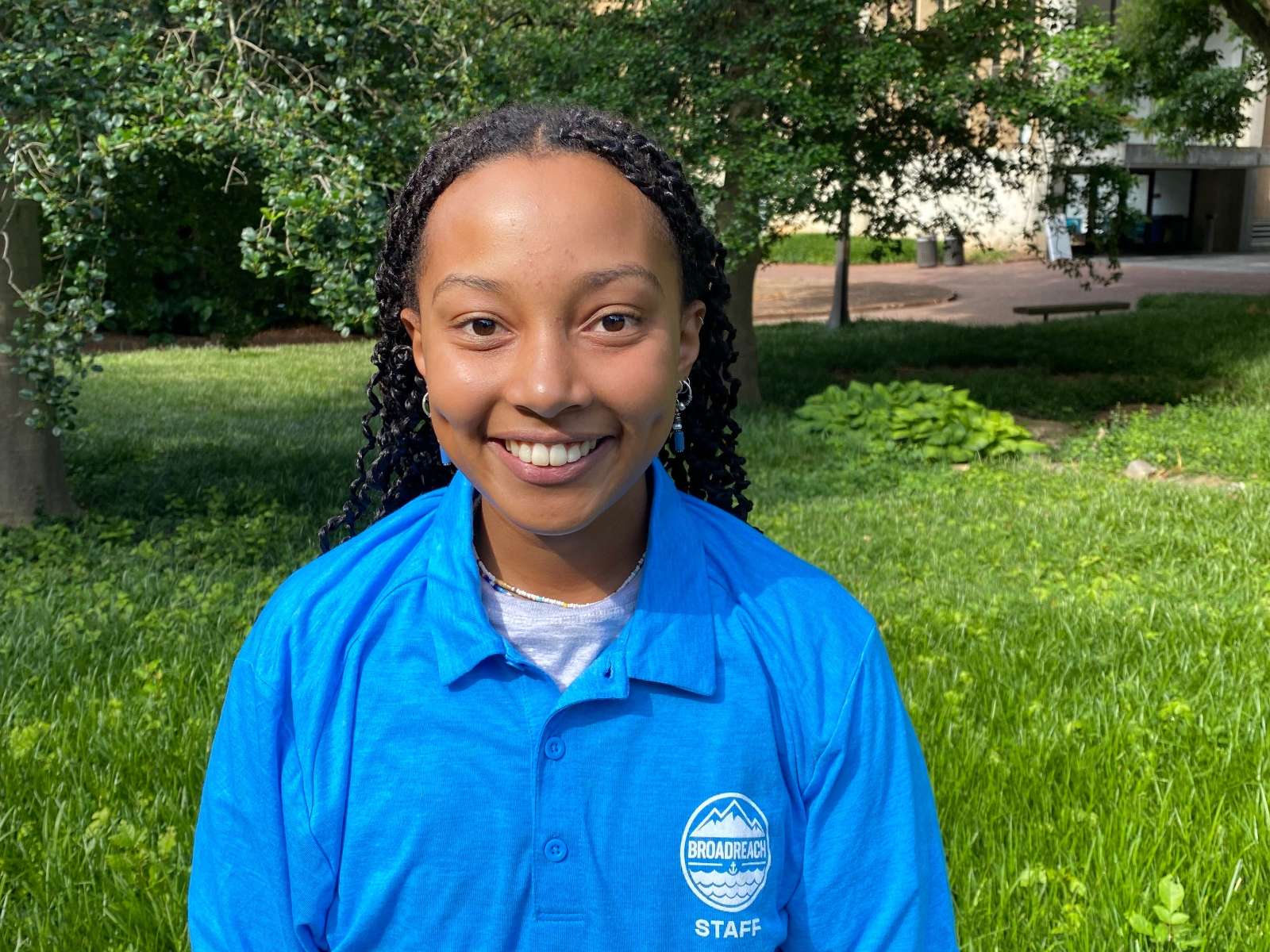 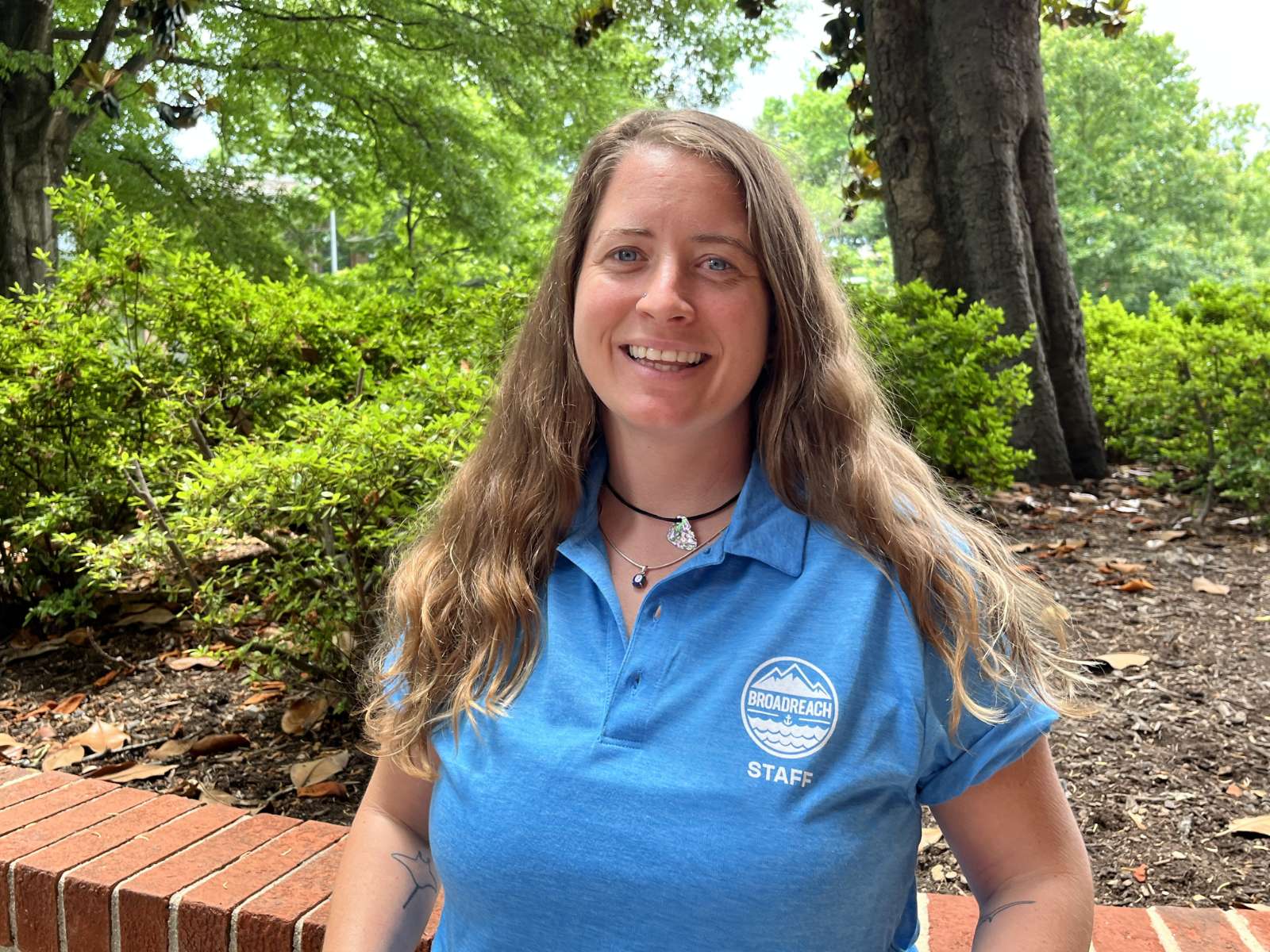 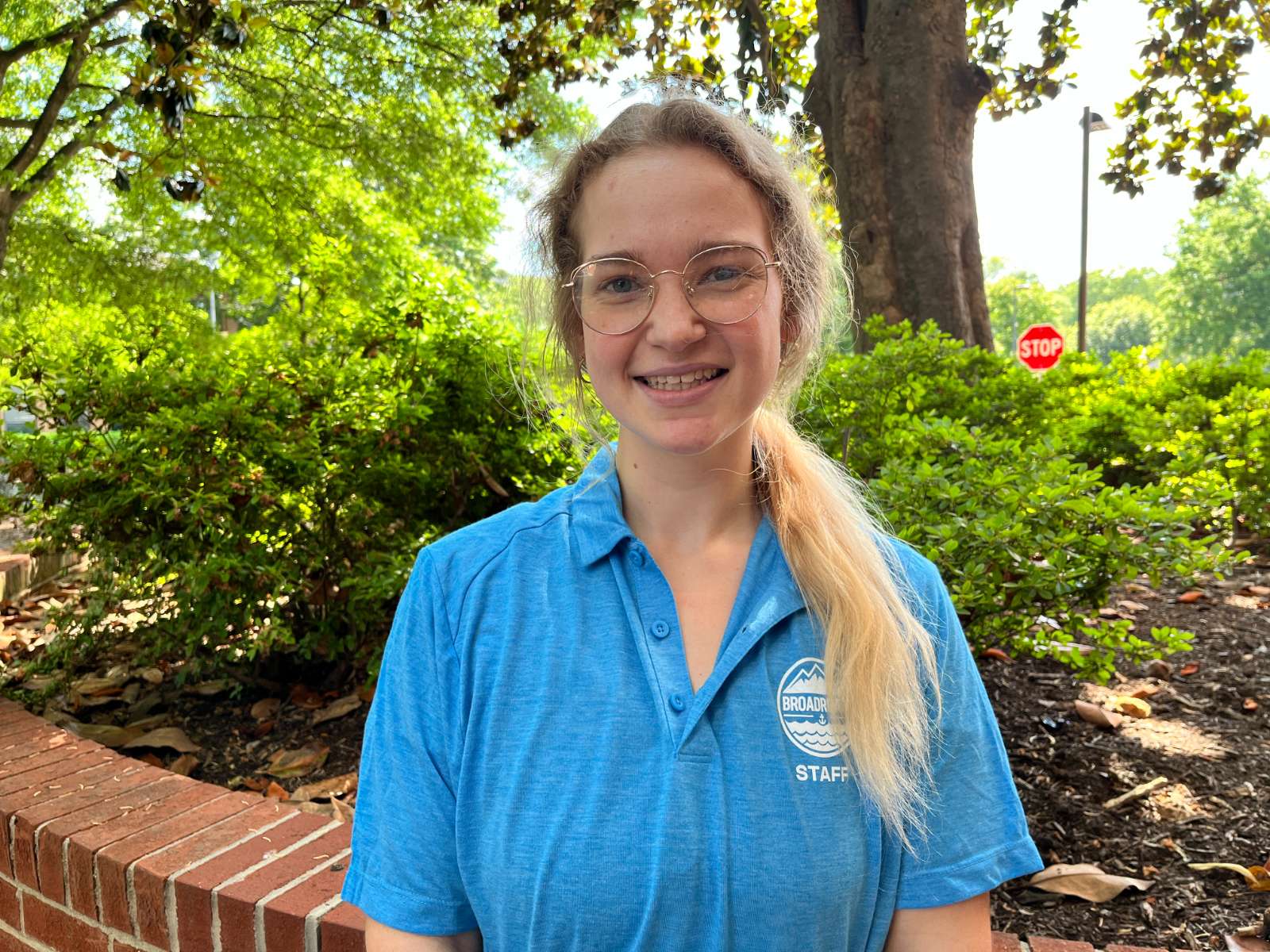 Ok the beautiful morning of Friday, a small section of our group known as the efficient divers started the day off with a 6:30 morning deep dive. While the smell of omelettes began to waft through the kitchen. This serenity was put to a bit of a halt after the dive was extended, however being the flexible group we are, we were able to manage. After a hearty omelette breakfast we were ready to start the day where we were adamant on being on time as it was previously a bit of a struggle. We began with an academic lesson of the intricacies of reptiles and sea birds. This led us to our next activity, working on our species presentations which would be presented the next day. At lunch we filled our stomached with wraps, ramen, and eggs. This meal would keep us going as we made an extensive effort of keeping on schedule. This was now the most daunting task: packing the vans. Yesterday, we had had some troubles in packing the vans in an orderly fashion, so today we made sure that we did so. With an a record time of only 10 minutes behind schedule, the rest of the day was looking optimistic. Although, we were met with another challenge. With the previous storm, rest and relaxation was becoming more and more of a habit, and with a day as packed as this one, some were beginning to feel the affects. However, we persisted, and got into the water for our Fish ID dive. This was split into two groups, and due to a struggle in dive briefing, one group started the dive as another finished. The group that completed continued on to a relaxing snack of fries and ceviche, which would lead us to the navigation dive. Meanwhile, the other group was feeling the pressure of the jam packed day, and decided that the navigation dive would be a bit too much for them that day, and headed back to CARMABI for gear clean and showers. The other group ended our dive with four dives under our belt, and tales of the magical turtles that were spotted. We arrived back at CARMABI to clean gear and get ready for dinner. With dinner planned at 7:00, and the time being 6:30, we were happily on time. A small delay in getting dinner ready was the only reason that we were an all time low of only 17 minutes off of schedule. We ate fried rice and vegetable curry, and despite the classic meal getting a bit tired, we were looking forward with high hopes for the day to come.